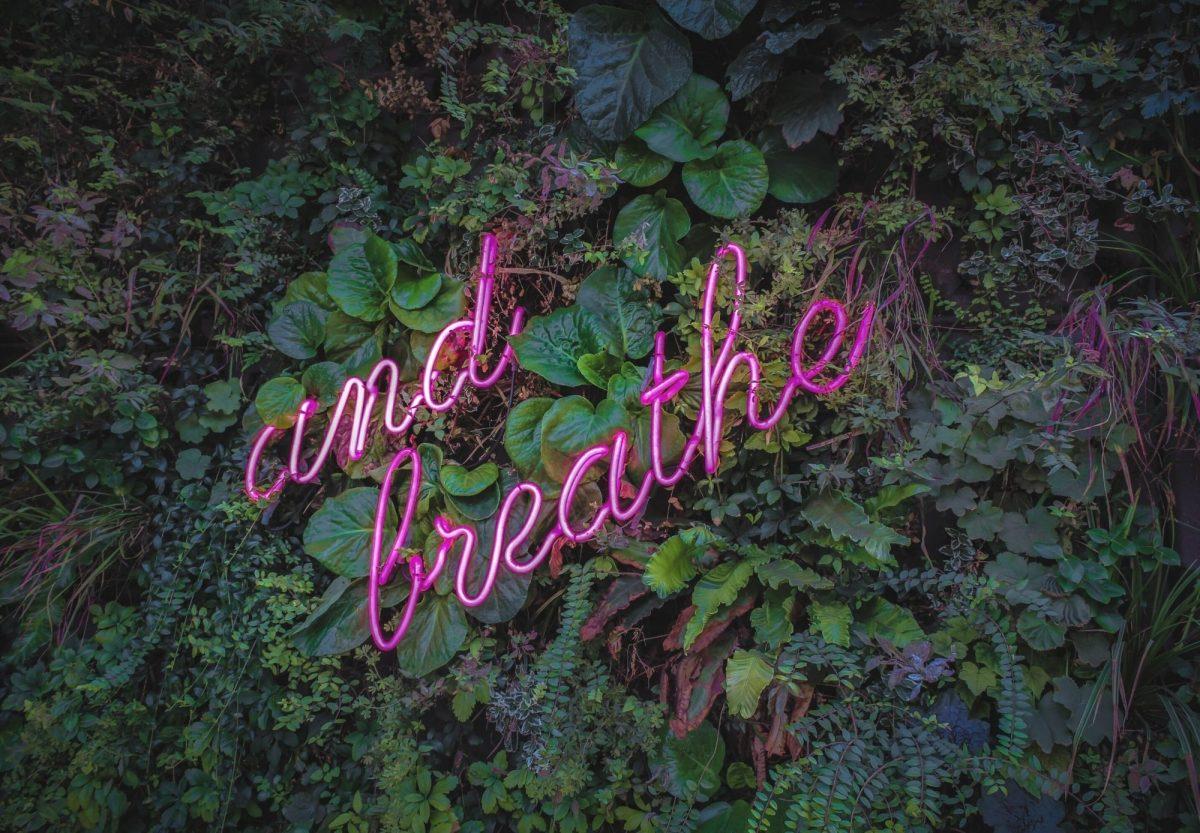 This world we share can be harsh. No one goes through life without some form of hurt. It’s how we react to being hurt that provides us with a true view of our hearts. Hurt itself is simultaneously a challenge, a reflection, and a teacher. In many, hurt provokes anger, and anger promotes violence or vindictive behaviors. These behaviors, violating the fundamental principle of yoga known as ahimsa (causing no harm to others), brings about karma – not on the one that caused the original hurt, but on the one who is acting out of pain. That karma brings about suffering.

Pitta dosha gets vitiated in the digestive system causing gastric distress. It overflows into circulation creating waves of heat in the body. It relocates and settles into the tissues where it causes inflammation. The anger response is often our own worst enemy. Anger also burns up ojas – that factors that stabilize body and mind and support the immune system.

Action that is taken from a place of anger, such as when a person wants to hurt another person, or seek revenge against a person or even an organization is the initiator of karma. Karma that sets into motion more suffering.

Anger feels justified in the moment.

It always does. It appears righteous. Someone has hurt us. It may even feel good to be angry. For many, it is better than not feeling at all and burying the anger. Buried, it seethes inside creating a slow burn that also destroys us. Anger feels empowering. However, this power is rajasic – meaning that it comes from a disturbance within, from the ego, and not from the source of real power – which is the Divine shakti of the universe.

There is another option for how to channel the pain of hurt, violation, and disappointment. This is to channel it into compassion. This is not easy but is so very important on the path of Yoga. To maintain or restore balance, anger needs to be transmuted into compassion for both for one-self and for the perpetrator who caused the hurt. To get there takes deep reflection and often takes time (and tears) once the anger button has been pushed. Once a person gets there though, healing begins. Eventually, forgiveness can occur. Forgiveness in this context is releasing the feelings of having been hurt.

For those in the throes of pain, what to do?

There are many other ways to respond than causing harm to others. Three that come to mind are:
1. Exercise
2. Journaling
3. Sadhana

Exercise serves to channel the anger in a way that causes no harm to others. Journaling helps to find the words and feelings and then give them a place to reside other than the circular thoughts of the mind. Sadhana helps to balance the mind, purify the heart, and move us into a place of clear discrimination. Sadhana refers to yoga and spiritual practices that bring us closer to our divine Self.

May healing take place in the hearts of all who are feeling angry today.
Om Shanti.
Featured Photo by Victor Garcia on Unsplash

New from the California College of Ayurveda: Professionally-Crafted Ayurvedic Products For Your Personal Care