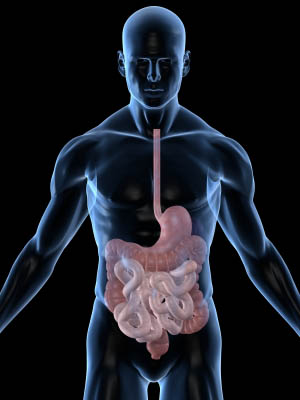 We talk a lot about the importance of healthy digestion, and that improper digestion can have a negative effect on health. In addition to the fact that when food is digested improperly it can lead to the formation of toxins called ama that are precursors to disease, improper digestion also prevents the tissues of our body from being properly formed. Ayurveda calls these tissues dhatus.

Dhatus are passive tissues in the sense that they respond to the state of the doshas. Doshas, when out of balance, are the causative agent of disease. A dhatu becomes either deficient or excessive when a dosha invades the tissue. Hence, it could be stated that the dhatu is the site of the disease and the dosha is the cause.

And ~ there is actually an eighth tissue element, called ojas. “Ojas is really not a tissue and hence it is not considered a dhatu. Rather it is the essence that gives the tissues strength and endurance. It is the force that keeps the tissues healthy. Ojas is the stabilizing force of the body and mind. It allows the body and mind to resist stress and disease. It protects the body against faulty impressions taken in through the five senses.”

How to ensure healthy dhatu and ojas formation? It always comes down to digestion. Eat proper foods, properly. The importance of this cannot be overstated! We have posted numerous times about ways to ensure healthy digestion. Exercise also aids in digestion, as does the cultivation of a calm mind. Yoga and Ayurveda teach that the best way to achieve peace of mind is through meditation.

With a calm mind and healthy digestion, you’re well on your way to a healthy body and mind, free of disease!

Excerpts from “Principles of Ayurvedic Medicine,” by Dr. Marc Halpern, Founder and Director of the California College of Ayurveda