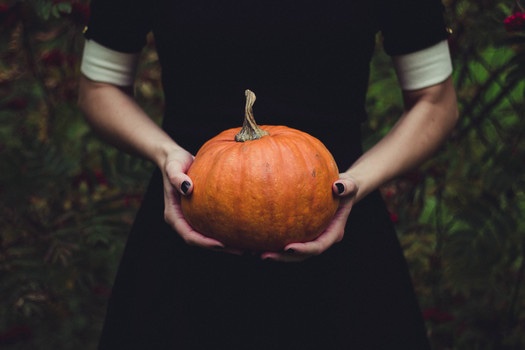 Did you know that pumpkin is balancing to vata dosha? (This is important because we’re in the season when vata easily goes out of balance). And the pumpkin seeds are good for all three doshas (vata, pitta and kapha)!

So ~ how to cook a pumpkin and the seeds? Here’s how…

First of all, make sure that you’re using a small-ish pumpkin, sometimes called a sugar or baking pumpkin. The large jack-o-lantern types are less likely to taste good and may even have an unappealing texture.

To cook the pumpkin, you can either bake or boil it:

How to Cook Pumpkin Seeds:

Other delicious spice options for the pumpkin seeds:

For a sweeter flavor, toss the seeds with cinnamon and natural sugar (such as cane sugar or Sucanat).

For an Indian flavor, toss with garam masala; mix with currants after roasting.

For a Spanish flavor, toss with smoked paprika; mix with slivered almonds after roasting.

For an Italian flavor, toss with grated parmesan and dried oregano.