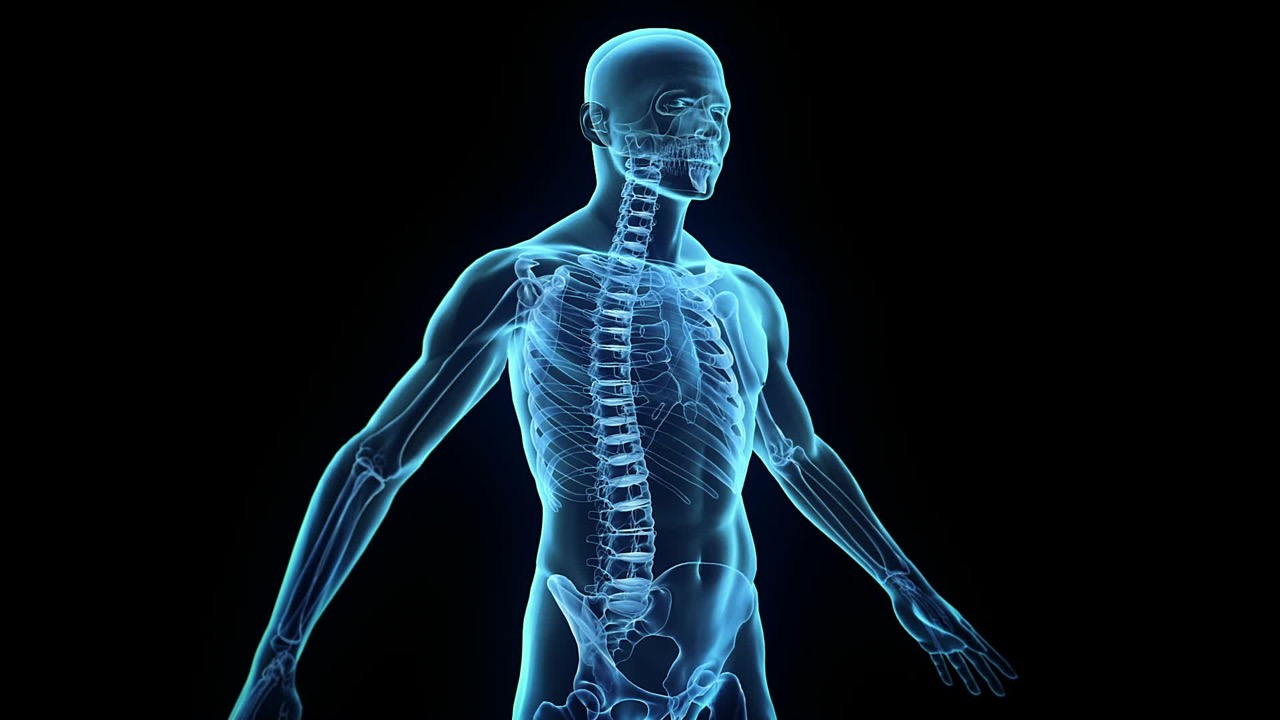 “The human being consists of three bodies: The physical body, the subtle or astral body, and the causal or karmic body. Each body is an energetic field of different densities that vibrate at different frequencies.

The causal or karmic body is the subtlest vibration within the creation of the human being. It is also the most expansive part of our nature. Unlike the subtle body, it is not an energetic template of the physical body. It is more like a seed energy, which sprouts the subtle and physical body as it germinates. In this sense it is not a body but rather a primal energy.”