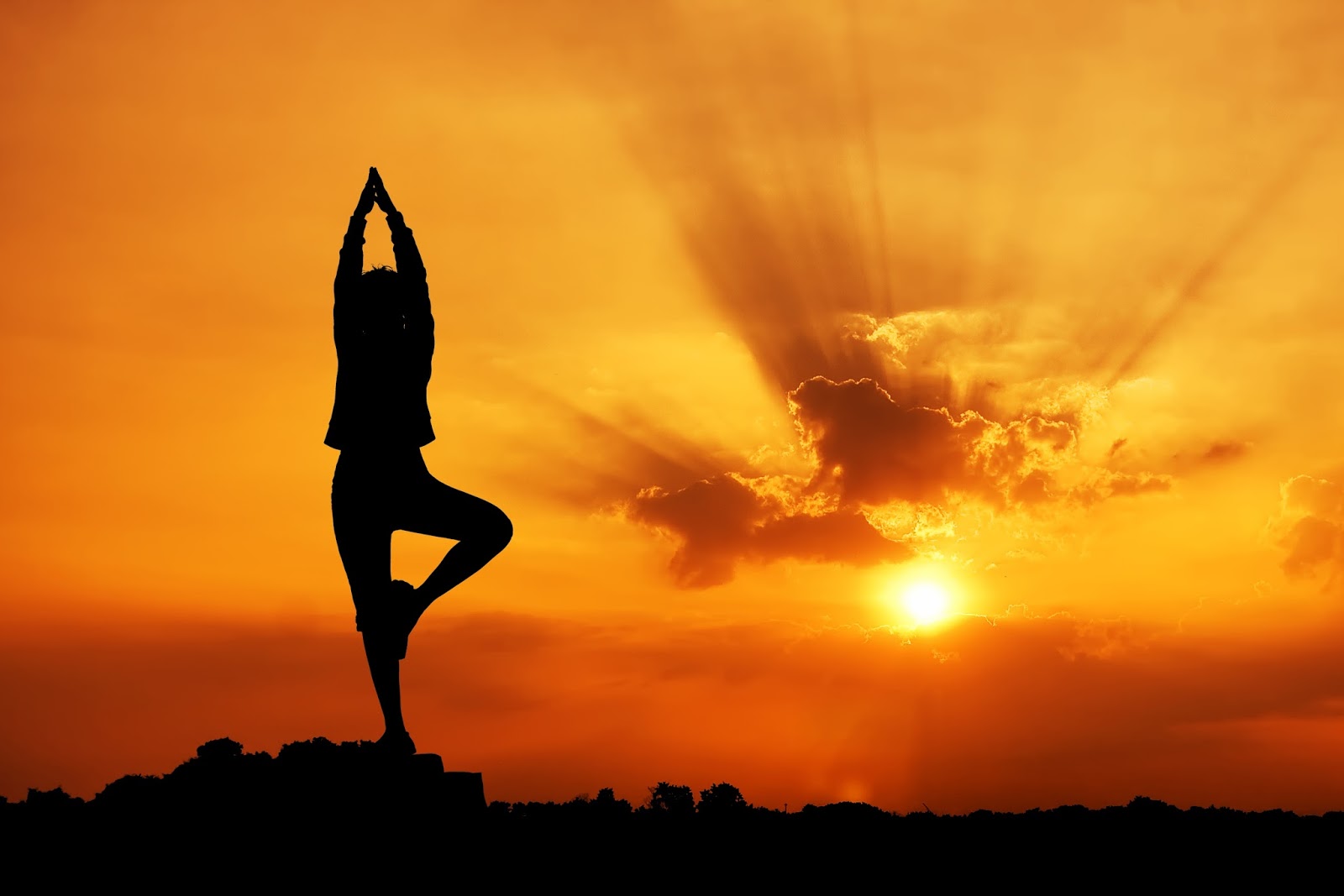 “Raja Yoga, having been articulated by Patanjali, was then expanded upon by later teachers. Out of these teachings came the “Hatha Yoga Pradipika.” This is also known as the Yoga of Light or Kundalini Yoga. These teachings were shared by the original 14 great sages of India known as the Siddhars. Those who have achieved mastery of these techniques and, in doing so, have caused their prana to successfully move through the sushumna nadi (the heightened prana of kundalini) and to remain there are known as siddha yogis. This text further expounds upon: