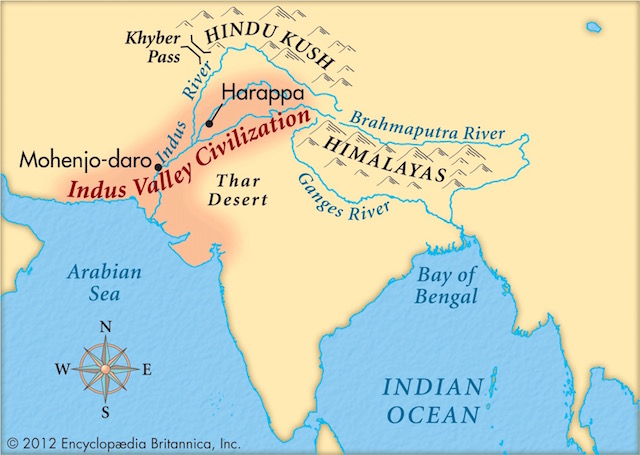 Ayurveda, “The Mother of All Healing Sciences,” emerged about 3000 BCE (Before Common Era) in the Indus Valley of NW India and portions of Pakistan. The wisdom is probably even older, dating perhaps as far back as 12,000 BCE.

Considered by many scholars as the oldest system of medicine in the world, Ayurveda has brought health and harmony to countless generations of people. Certainly long enough to learn it’s effectiveness. No system of medicine will persist for thousands of years – unless it WORKS!

Why is Ayurveda so effective and why has it persisted throughout time? Because it harnesses the laws of nature and applies those laws to achieving and maintaining optimal health!