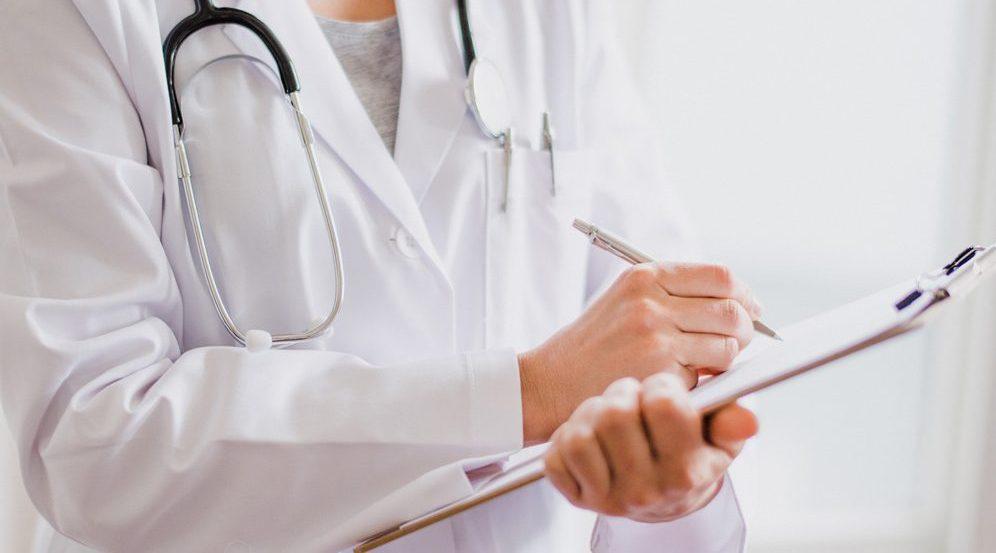 Today, as of the writing of this article, there are no State recognized educational programs leading to an Ayurvedic Doctor (Clinical degree or certificate) in the United States. This is different than a Ph.D. in Ayurveda, which is an academic (intellectual) degree that can be offered by institutions of higher knowledge. Several Colleges and Universities are presently pursuing accredited Ph.D. type academic programs. However, these degrees should not be mistaken as a clinical degrees /certificates nor do they expand or protect the right to practice.

It is hoped that in the near future, the Ayurvedic community can come together to develop a unified plan leading toward a Clinical Ayurvedic Degree/ Certificate and subsequent State Licensing for practitioners.