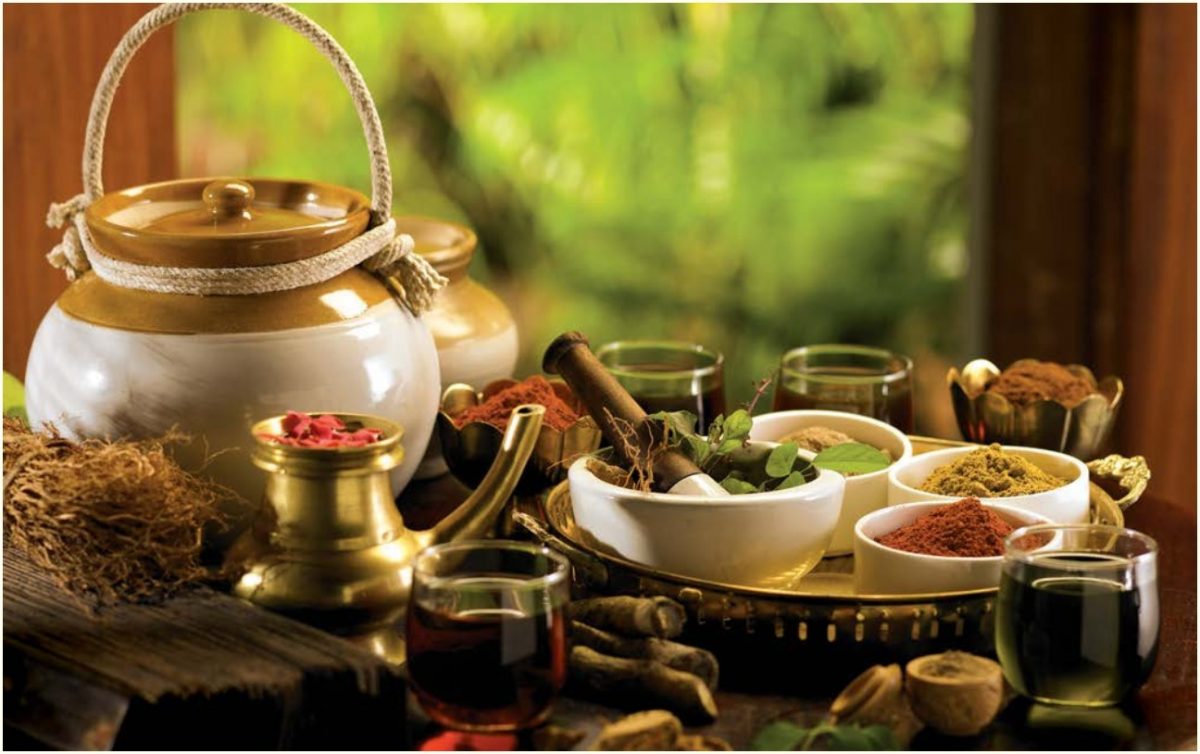 “The doctors of the future will give no medicine but will instruct his patients the care of the human frame, in diet and in the cause of prevention of disease.” Thomas Edison

In modern society, diabetes mellitus remains a challenge to countless people around the world. Despite innumerable advances in medical science, the global medical community has been met with minimal success in its fight to eradicate diabetes. Statistically, a gloomy picture has been painted due to its epidemic status combined with the unsuccessful attempts to cure this disorder. For instance, The World Health Organization (WHO) projects a sixty-four percent increase in diabetes in the United States alone and in developing countries, such as India, are projected to face a massive increase in the number or diabetes cases by as much as one hundred seventy percent by 2025.

Despite the fact that scholars and medical personnel have established remarkable initiatives to tackle the disease, key facts from the World Health Organization state that the global prevalence of diabetes has increased considerably from 1980 to 2014 with the number of cases in 1980 being 108 million rising to 422 million in 2014. Diabetes mellitus cases almost doubled from 4.7% in 1980 to 8.5% in 2014 in adults over 18 years of ageii.