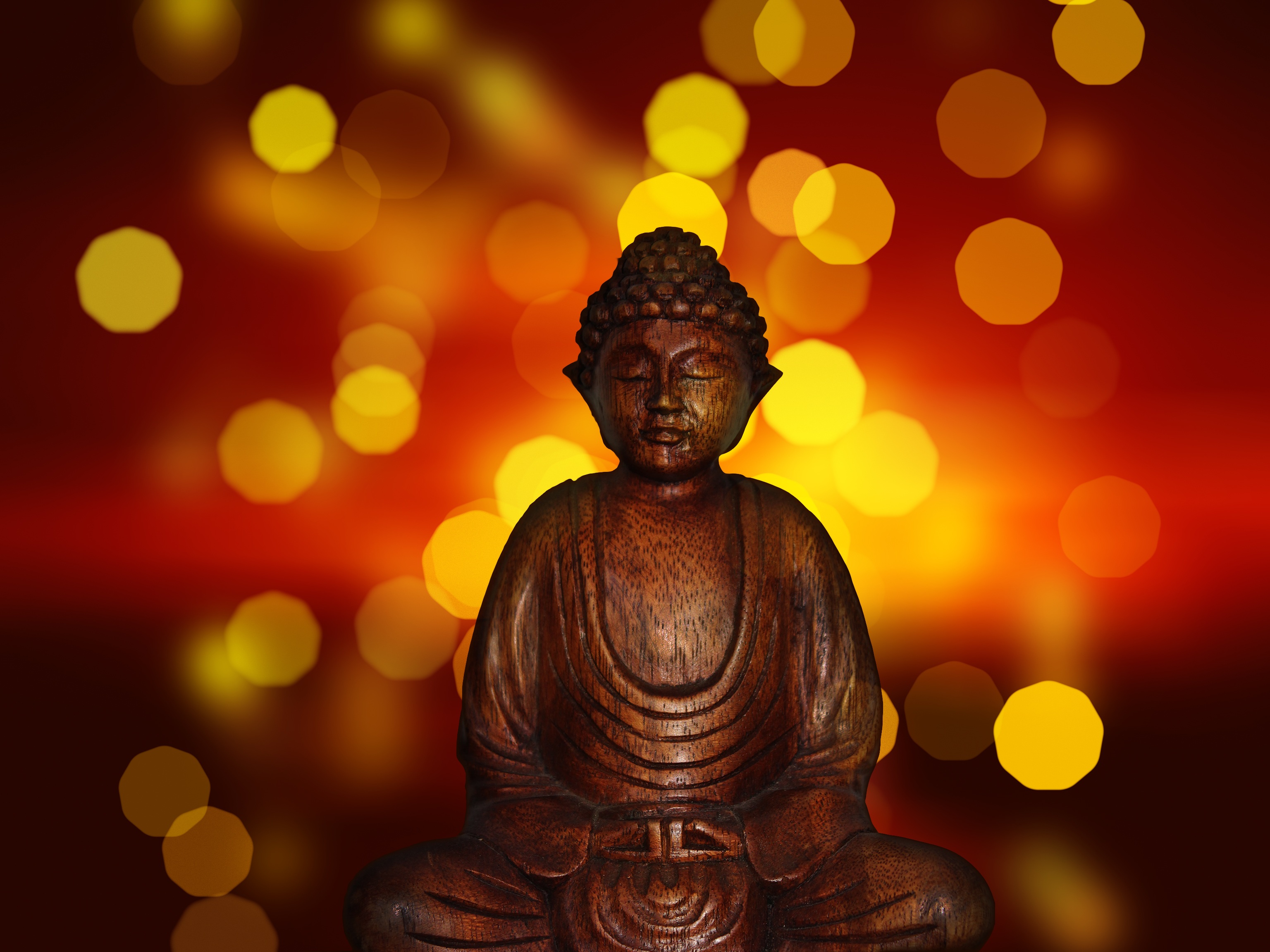 “Buddhism was founded by the sage Siddharta Gautama. The term “Buddha” means “awakened or enlightened one” and is related to the term “buddhi” which means intellect. The Buddha lived in what is present-day Nepal. The path of Buddhism can be briefly summarized as the “middle path,” meaning a path that finds balance between extremes of selfishness and selflessness, between self-denial and self-indulgence. In modern times, there are different schools or sects of Buddhism with widely varying approaches to attaining enlightenment.

Buddhism spread from Nepal through India and Southeast Asia. In the Mahayana Buddhist tradition, the Medicine Buddha became the symbol of healing. The Medicine Buddha is considered to be an iconic historical figure who was a bodhisattva (one who attained enlightenment). The Medicine Buddha is a popular figure in China and in Tibet. Among Buddhist healers practicing Ayurveda in India, the Medicine Buddha holds a place similar to Lord Dhanvantari. During the peak of the Buddhist period, many physicians were Buddhists including the great Buddhist sage Nagarjuna, of the Mahayana Buddhist tradition. Ayurveda is believed to have spread outside of India’s boundaries during this time. It was during the later part of this age that important Ayurvedic texts were written by Vagbhatta. Considered a Buddhist Vaidya (practitioner of Ayurveda), he wrote the Ashtanga Hridayam and the Ashtanga Samgraha. These texts are widely used today in Ayurvedic medicine and are also utilized in Tibetan Medicine.”

~ Excerpt from “Principles of Ayurvedic Medicine,” by Dr. Marc Halpern, Founder of the California College of Ayurveda