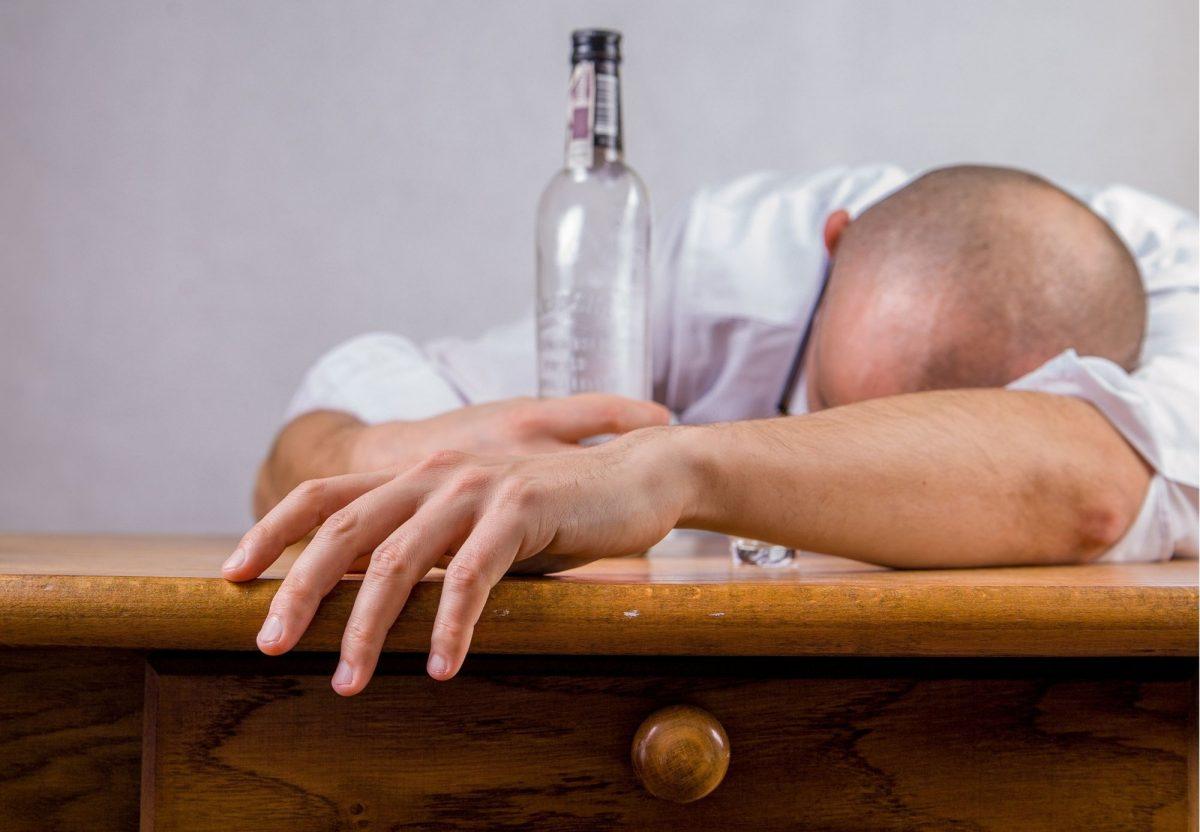 It may feel good… for a while, but alcohol is the destroyer of ojas.

Ojas refers to that which stabilizes the body and mind. It supports the immune system, and it keeps the mind content. When you are stressed, ojas gives you the ability to endure. Ojas strengthens the foundation of your life.

How Does Alcohol Affect Ojas

According to Caraka, alcohol has the opposite qualities or properties of ojas. This means that it cancels ojas out. The more your drink, the lower your ojas become. Many people drink to feel better. And yet, as a person’s level of ojas drops, they feel worse. Those who lack awareness drink more to compensate only to feel even worse. It’s a downward spiral. Eventually, not only the mind feels worse but also the body. There is diarrhea, burning indigestion, liver, gall bladder, and pancreatic disease. The immune system eventually fails. Inflammation sets in. It is not a pretty picture.

Not everyone who drinks too much is drunk all the time. There are many functional alcoholics. Those who are functional usually deny their alcoholism until it starts to ruin aspects of their lives. Eventually, the foundation of their life starts to fail. When ojas are depleted, relationships start to fail, health starts to fail, and jobs are lost. A person who drinks a lot rapidly loses ojas. A person who drinks frequently but moderately loses ojas over time.

Both moderate and heavy drinking causes health problems. The occasional use of alcohol does not cause these problems. In fact, alcohol used properly can both enhance life and even be a medicine. A good rule of thumb is to never take a drink when you are bored or unhappy. A celebratory drink on occasion is fine.

Long before serious problems occur there are signs of low ojas. A wise person pays attention to how they feel and makes the necessary changes.
Here are a few of the early signs of low ojas:
1. Complaining often
2. Intolerance
3. Inability to manage stress.
4. Fatigue or exhaustion
5. Irregularities of the heart
6. Shortness of breath
7. Frequent mild illnesses
8. Sensitivity to bright sunlight
9. Dizziness
10. Heightened emotions
Learn more about ojas here!