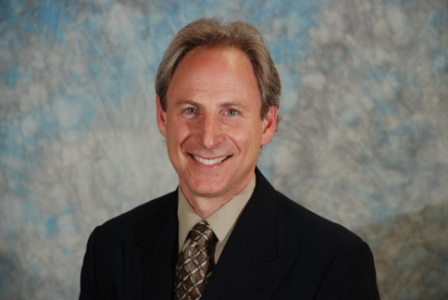 Divine Fitness: The Path of Optimal Health, Peace of Mind, and Joyful Living

Dr. Marc Halpern, teacher of Ayurvedic medicine, joins Rev. Ellen Grace O’Brian from the Center for Spiritual Enlightenment on The Yoga Hour online broadcast for a look at how to unlock our healing potential through self-awareness and conscious living.  Discover how the sciences of Ayurveda and Yoga come together to provide a comprehensive map for optimal well-being—physically, emotionally, mentally, and spiritually.

Dr. Marc Halpern, D.C.,C.A.S.,P.K.S., (Ayurvedacharya) is the founder and president of the California College of Ayurveda. He is one of the pioneers of Ayurveda in the West and is considered to be a pre-eminent practitioner and teacher of Ayurveda in the United States. He is one of the few Westerners ever recognized in both the United States and in India as an authority on the subject of Ayurveda and was awarded the All India Award for Best Ayurvedic Physician. A pillar in the development of the profession in the United States, he is the co-founder of the National Ayurvedic Medical Association for which he served as Chairman of the National Committee on Ayurvedic Education from its inception in 2000 until 2005. He is also a co-founder of the California Association of Ayurvedic Medicine. A Doctor of Chiropractic with post-graduate certification in Holistic Medicine, Dr. Halpern has studied with many noted teachers from India and the United States.