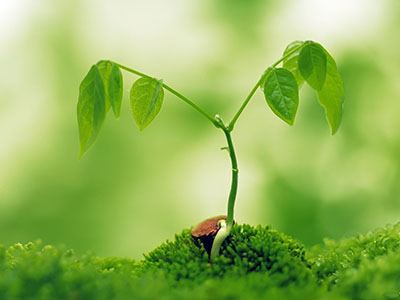 Ayurveda is a Sanskrit term.  Sanskrit is the language of Ayurveda and it is the oldest written language on the planet.  The term Ayurveda comes from the roots “Ayus” and “Veda.”  Ayus may be translated as life and veda as knowledge.  Hence, Ayurveda is the knowledge of life.

The terms knowledge and life require deeper explanation.  Genuine knowledge is not simply the understanding of facts but a deep knowing of truth. To know something means to become one with the knowledge.  This is the highest form of knowing and is called direct perception.

Excerpt from “Principles of Ayurvedic Medicine,” by Dr. Marc Halpern, Founder and Director of the California College of Ayurveda