Skip to content
Purchase CD on Amazon
Purchase CD on iTunes
Purchase CD on CD Baby
“Becoming more and more popular, Yoga Nidra has been entering the mainstream now for nearly a decade. Few, however, know what it is. Those who do, associate it with deep relaxation. Indeed, a successful practice of Yoga Nidra brings a person into an unrivaled state of relaxation. No wonder Yoga Nidra translates as “yogic sleep”. Those who know more have heard that one hour of Yoga Nidra practice will refresh your body as deeply as three hours of regular sleep.  I can tell you that this is true. When I can’t sleep, I enter the state of Yoga Nidra and after an hour or two, I feel fine.
Many years ago, I suffered from a condition that altered my sleep rhythm. For about 7 years, I didn’t 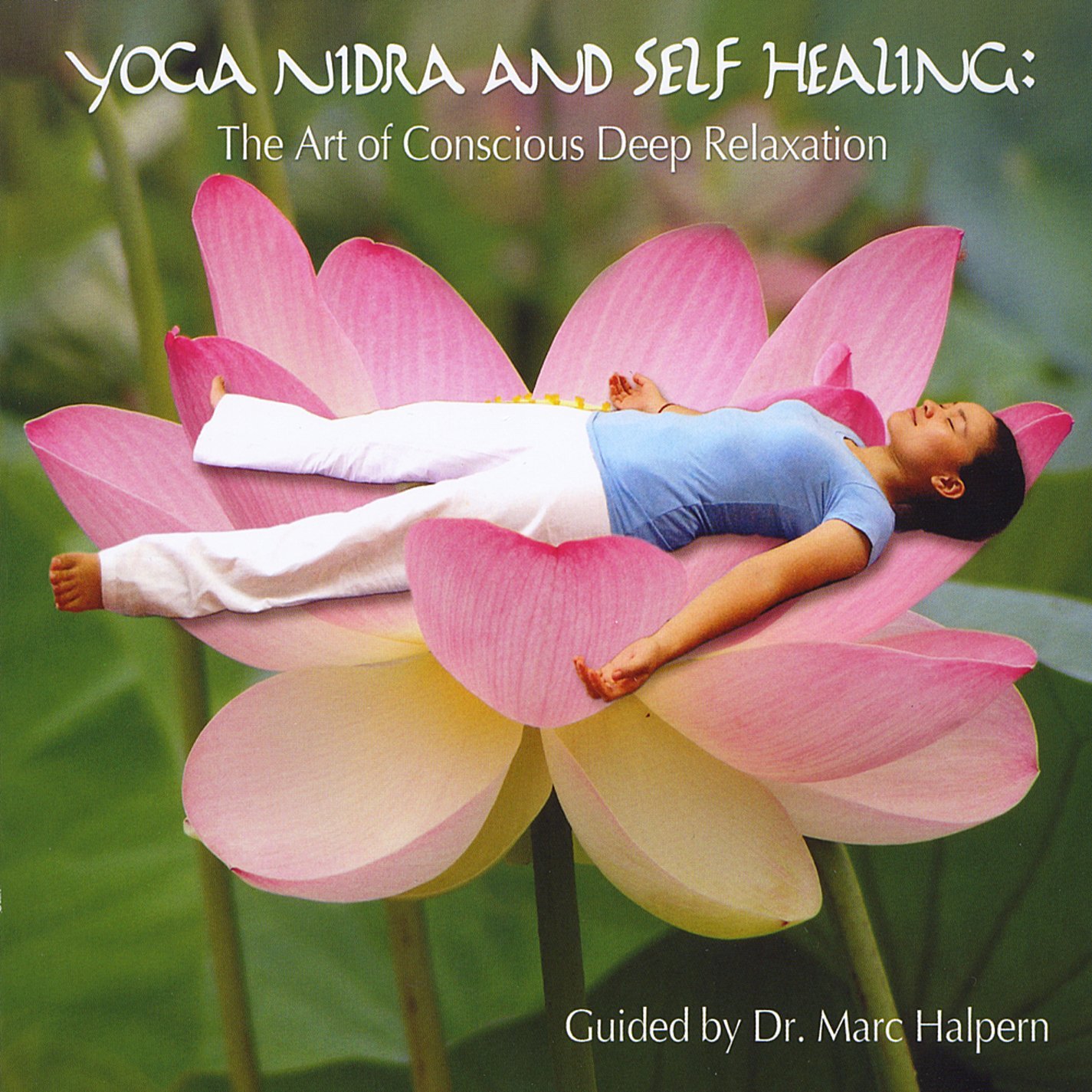 sleep very much. I’d often fall asleep between 3:00-5:00am and sleep for an hour or two. When I did sleep, it was irregular at best. I believe that Yoga Nidra kept me both alive and sane. It became an important part of my life, both as a means of resting and also as a path toward healing. I practiced Yoga Nidra 3X per day for about 45 minutes each time and, in that state I learned a great deal.
Many people know Yoga Nidra as a form of guided relaxation or meditation performed while lying down.  This couldn’t be further from the truth!  Yoga Nidra is a state of consciousness. The method one uses to arrive at it is inconsequential. The method is not the practice. There are many methods that have been used traditionally in Yoga. Some are quite difficult. Others, like the use of guided relaxation, are relatively easy.  Yoga Nidra is a heightened state of awareness. It is a state of consciousness different from waking, sleeping or dreaming. It is a state of deep relaxation combined with acute awareness. It is different from meditation as well though some might consider it a type of meditation.  Meditation, when successful, eventually brings a person to a state that is beyond individual awareness. It brings a person into awareness of the unified field of pure consciousness, a state of emptiness. Yoga Nidra is not as deep of a state. However, it can prepare a person to enter that state. Yoga Nidra can take a person beyond the confines of time and space.
Yoga Nidra is not a means of falling asleep.  If a tired person falls asleep they may be grateful and they may awaken refreshed. This is welcomed by the insomniac.  However, the person who falls asleep did not enter the state of Yoga Nidra.  To be in the state of Yoga Nidra, one must be awake and aware!
Yoga Nidra is an ancient tradition. Modern versions are attempting to mix Yoga Nidra with psychotherapy. Others are trying to use it for hypnosis. Yoga Nidra is none of this. Yoga Nidra stands on its own as the most profound state of awareness. In this state, the doors of perception open. In this state, there is awareness of the subtle body. In this state, a person well-trained can use this state of consciousness to heal their body and mind. A person can alter the flow of prana (life energy) through their body. A person can even heal their deepest patterns and tendencies called samskaras.  In doing this, a person heals the associated karma and changes their entire experience of life.
To Learn More: Attend one of Dr. Marc Halpern’s trainings in Yoga Nidra. You can take the class for your own well-being or to be certified to teach others.  Students learn Yoga Nidra from a traditional perspective exploring the history and mythology of the practice as well as the modern science behind the practice. All students leave the workshop ready to share the practice with others.” ~ Dr. Marc Halpern, Founder & Director of the California College of Ayurveda and author of “Healing Your Life: Lessons on the Path of Ayurveda.”
Yoga Nidra Training Certification Course with Dr. Marc Halpern